The crypt was used for burials until 1912 when 300 coffins were moved and stored under the main West entrance and the crypt was then excavated and equipped to form a large hall. The new hall was opened by the Princess Maria Louise of Schleswig-Holstein in 1912. It was later remodelled in 1994 with further improvements made in 1999. 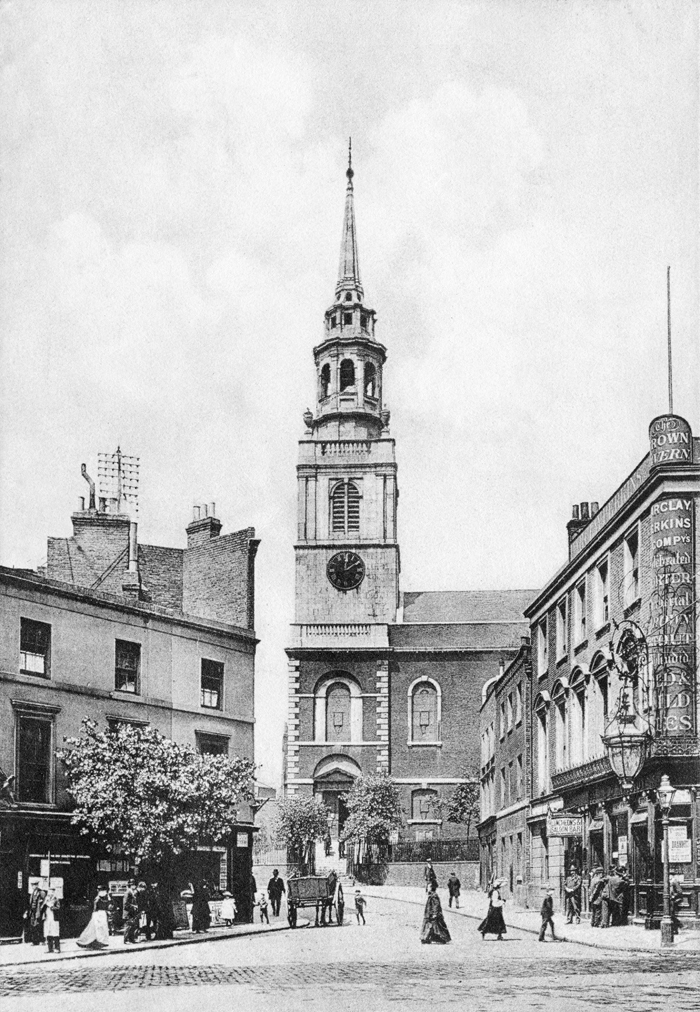 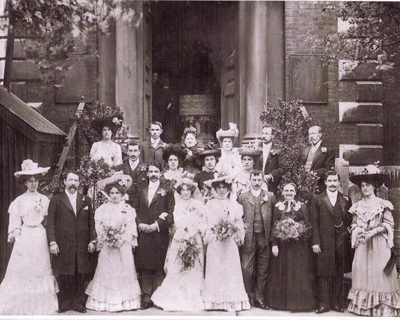