After the war, Clerkenwell was in decline. Described then as ‘a dull district and hence uninviting’, Clerkenwell’s decline led to a decline at Saint James. However, in 1969, Clerkenwell Green was made a conservation area and became a synonym for urban regeneration. With attendance improving, the former Rector of All Souls and Bishop of Chester, Michael Baughen, became Priest-in-charge in 1997 and his son, Andrew, succeeded him in June 1998 after serving the term of his curacy. Andrew Baughen and his wife Rachel brought energy and a renewed missional heart to the parish church. 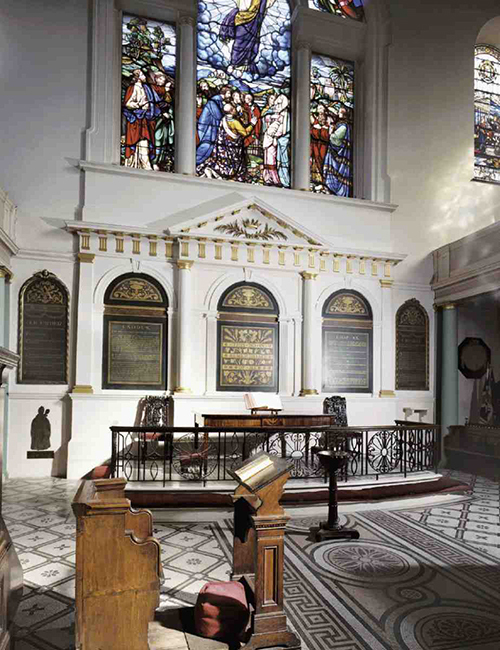 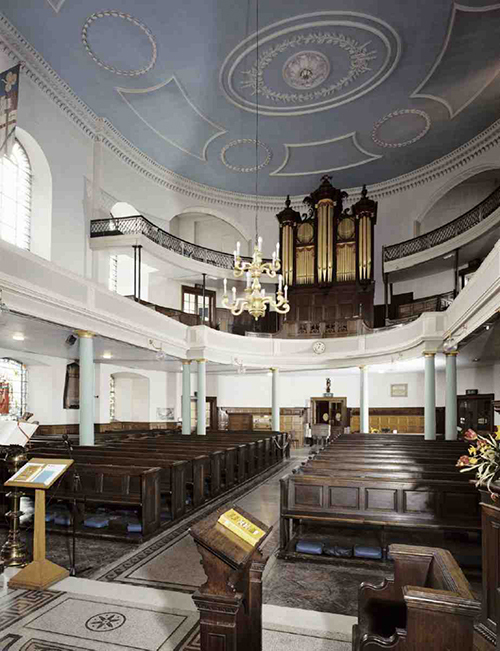